Looking for help? Checkout our video tutorial
How to purchase service? 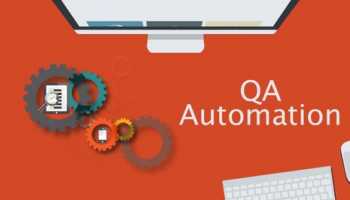