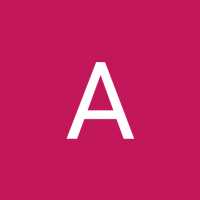 Request Quote
Andrew N.Network specialist, Nigeria
$25 /hr
10 Years Exp.
0 Followers
Dear sir/madam, I hereby apply for the post of IT and CCTV technician in your organization. My name is Andrew from Nigeria. I have more than 10 ye...Read More
Desktop Applications Data Entry 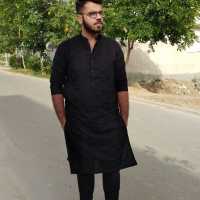 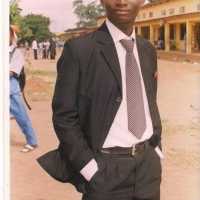 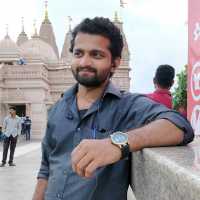 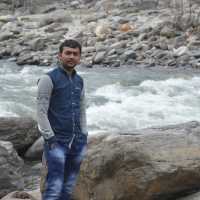 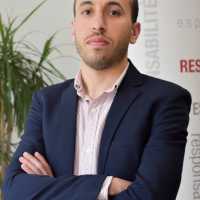 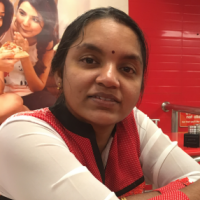 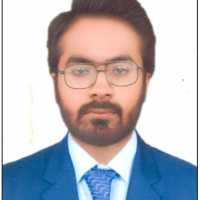 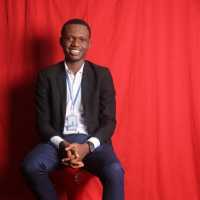