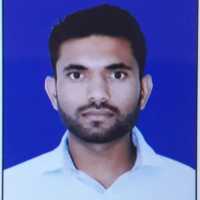 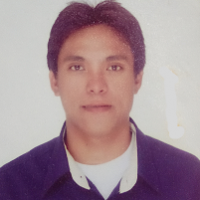 What our users are discussing about Field Map

Google actively encourages you to check Maps before heading out, but it’s easy to fool the system. A man in Berlin recently pulled it off using 99 smartphones.