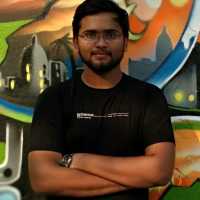 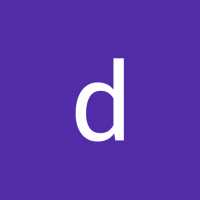 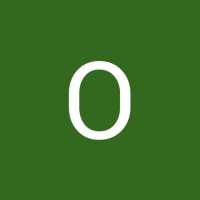 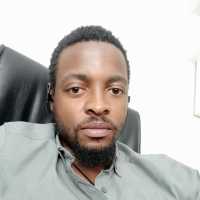 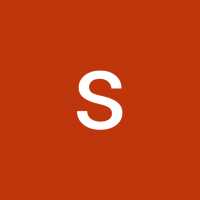 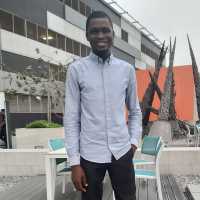 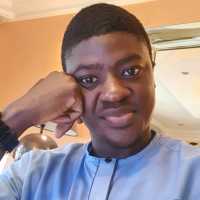 Are you looking for Matlab Freelance Job? We’ll help you find the perfect matching job here

Now a days, the popularity of scientific computing environments such as IDL, Maple, Mathematica, Matlab and R has increased considerably. Engineer simply feel more productive in such environments. One reason is the simple and clean syntax of command languages in these environments. Another factor is tight integration of simulation and visualization in Maple, R and similar environments you can quickly and conveniently visualize what you just have computed. One problem with the mentioned environments is that they do not work, at least not in an easy way, with other types of numerical software and visualization systems. Many of the environment specific programming languages are also quite simple or primitive. At this point scripting in Python comes in.

Python offers the clean and simple syntax of the popular scientific computing environments, the language is very powerful, and there are lots of tools for simulation, visualization, and data analysis programs. Python allows you to build your own Matlab like scientific computing environment, tailored to your specific needs and based on your favorite high performance FORTRAN, C, or C++ codes.

Scientific Computing Is More Than Number Crunching: Many computational scientists work with their own numerical software development and realize that much of the work is not only writing computationally intensive number-crunching loops. Very often programming is about shuffling data in and out of different tools, converting one data format to another, extracting numerical data from a text, and administering numerical experiments involving a large number of data files and directories. Such tasks are much faster to accomplish in a language like Python than in FORTRAN, C, C++, and C#.

Scripting is particularly attractive for building demos related to teaching or project presentations. Such demos benefit greatly from a GUI, which offers input data specification, calls up a simulation code, and visualizes the results. The simple and intuitive syntax of Python encourages users to modify and extend demos on their own, even if you are newcomers to Python.

Python has some clear advantageous over Matlab and similar environments:

How to run Python script

A Python script is a reusable set of code which is essentially a Python program or a sequence of Python instructions contained in a file. You can run the program by specifying the name of the script file to the interpreter.

After you play around with Python on your own or in an online tutorial, I highly recommend to you to write small scripts to strengthen your knowledge. To stay motivated, choose a program that is in some way useful to you, so you can gain insight while figuring out Python. Below are a few ways you can begin to build your expert level in Python script:

First, create a very basic version end-to-end. It is much less frustrating than trying to build a super-duper version from scratch. A big plus is that you will have something you can use very fast. Then iterate and add more complex functionality one by one.

Second, decompose large problems to smaller ones by introducing functions. Small, cohesive functions are easy to understand, test and debug.

Last, but probably the most important thing to keep in mind, is practice makes perfect. Start small, be patient and practice. Happy coding!

What our users are discussing about Matlab