Get Connected with Apple Gurus 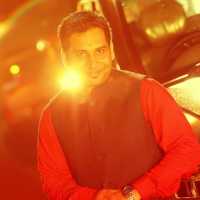 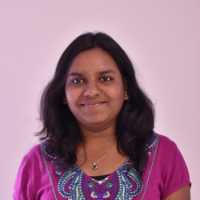 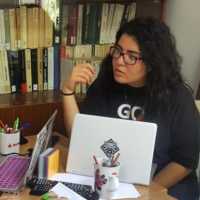 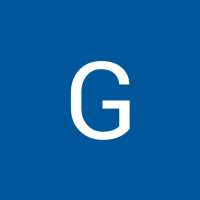 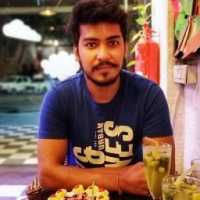 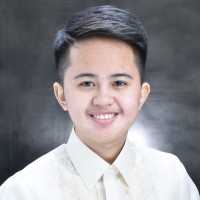 “Great site for freelancers! ”
Yamini B.
Web Design Expert
“Really this is very good platform for freelances to get jobs.”
Jazib B.
digital marketer
“It's a legit way to making money at the same time increasing work skills and helping people out there.”
Donaldo
software Engineer
“very good place to build up our interest.”
Pavithra P.
STUDENT(learner)

What does ios developer do?

A: An iOS developer is responsible for developing applications for mobile devices powered by Apple’s iOS operating system. Ideally, a good iOS developer is proficient with one of the two programming languages for this platform: Objective-C or Swift. If you are looking for a Swift developer specifically, please refer {Link to swift developers}. iOS developers must also have a strong understanding of the patterns and practices that revolve around the iOS platform.

How to hire ios developer?

The mobile landscape is always changing, and Apple’s iOS along with Android remains at the forefront of mobile advancement. Through new programming languages, APIs, graphics frameworks, and interface redesigns, the platform plays host to a huge portion of mobile users, which makes it an operating system where most businesses want their app to be available. If you have an app idea ready to build from scratch, have an existing iOS app that needs updates or new integrations, or you’re just re-submitting a new version to the app store with some bug fixes, you need a skilled iOS developer to not only design and code your app, but to guide you through the somewhat complicated process of submission and approval.

6 Skills you need to be an iOS Developer