How to delete rows from pandas dataframe?

If you want to drop all employees with employee id greater than 90. Then you can modify above as following.

For more such tips stay tuned.

Was this article helpful?

Top Freelance jobs are waiting for you, View & apply to earn more. 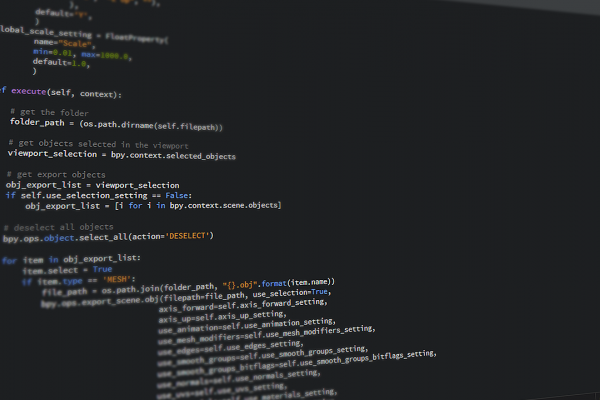 Welcome to Python programming world! We presume you are trying to find information concerning why and how to get started with Python. Fortunately, an experienced coder in any progr... 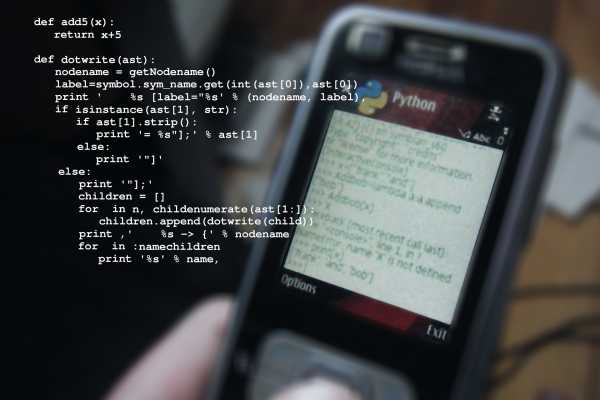 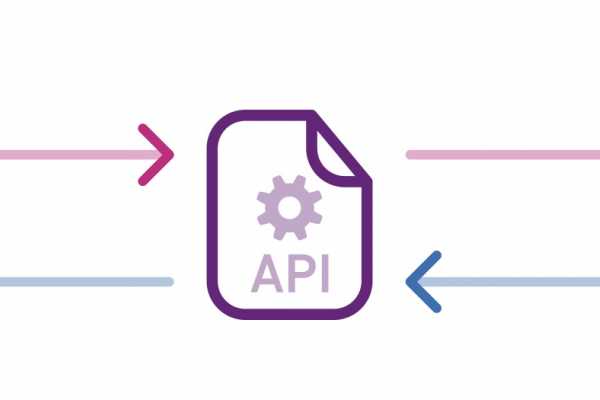 APIs became so valuable it comprises an oversized part of several businesses’ revenue. Major companies like Google, eBay, Salesforce.com, Amazon, and Expedia are simply many of the...

You are freelancing Ninja?

What is Python Script?

What is a Python Script Freelancer?

Python is an interpreted, object-oriented and extensible programming language. Python can run on many different operating systems.

A freelancer well versed in Python can handle your workload quite easily. To hire freelance programming help for Python post a job today!

What is a Freelancer?

A freelancer or freelance worker, is a term commonly used for a person who is self-employed and is not necessarily committed to a particular employer long-term.

Why hire a Freelancer instead of full time employee?

If there is a long lead time for them to get up and running, using that investment on a full-time employee might be a better option. And if the position requires oversight, hire an employee.

A freelancer might choose to perform the work outside of normal business hours, when you're not able to monitor their progress.

Users & Their Opinions About Python

Tahmid A. says:
You can do almost everything using python.python is used for artificial intelligence.

<p>Python is one of the fastest growing programming languages. It has undergone more than 28 years of the successful span. Python itself reveals its success story and a promising future ahead. Python programming language is presently being used by a number of high traffic websites including Go...

Freelancers You May Hire

Related 5 minutes reads from our blogs

One must understand that decision to learn new programming language should solely be based on following 3's.

In this article we are going to discuss top 5 programming languages recommended for 2019. We will also touch briefly on the importance of each language.

Python can be used develop a wide range of applications.

Web Development:  Python is good for improving a web application without much complexity.  The language comes with a rich collection of libraries and internet protocols like

It also has a very active framework like Django, Pyramid and microframeworks like flask and bottle which serves users in swift and dynamic web development.

Data Analytics: Python is the most preferred language in the fields of data science, statistics, analytics, ML. Even facing tough competition from R (statistical language) Python has sustained as it is a customary purpose programming language and used not only for statistical programming, but is also well accommodated for building games, websites, business applications,  and much more.

Science and Numeric Purposes: Python is widely used by most of the data scientists because of its library compilation which is devised for statistical and numerical analysis

ERP Progress: Python is being applied for developing business software which solves enterprise-level issues. Successful ERP like Odoo and Tryton is enduring small and important businesses in managing their entire administration and stock index.

Game Development: Programmers can develop games applying python even though most favoured structure for game development is Unity, python does have PyGame, PyKyra structures for game-development with Python. Users can get a mixture of 3D-rendering libraries to generate 3D games.

Being an open source programming language Go makes it simple to create simple, secure, and productive software. It is also one of the latest players in the programming platform.Go was formulated in 2007 and officially published in 2012 and was ratified at Google to advance programming richness, in a period of multicore processors, computer networks, and large codebases. The designers aspired to fix general criticisms of other languages while retaining many of their valuable characteristics like:

The language has raised lots of hope for the upcoming class of coding geeks.As it has features of Python, JS, Java. But it is slowly becoming one of the most assuring languages to study and adopt in the future.

Besides HTML and CSS, JavaScript is quintessential to front-end web development. A majority of the web’s most successful sites, from Facebook and Twitter to Gmail and YouTube, rely on JavaScript to design interactive web pages and dynamically display content to users.

Although JavaScript is fundamentally a front-end language run on the browser, it can also be practised on the server-side throughout Node.js to create scalable network applications. Node.js is congenial with Linux, SunOS, Mac OS X and Windows.JavaScript has an accepting, compliant syntax and works over all major browsers, it is one of the favourable programming languages for beginners.

Swift is a comprehensive purpose language which was generated by Apple for applications that are applied to their multiple operating systems. Swift is assuredly the best programming language to learn if aspirants liked to acquire or work with Apple programs and applications. Although it was only published four years ago, in 2014, the demand for Swift developers has increased exponentially. It is now one of the most popularly used languages in the world, and aspirants job prospects will be bright if one decides to learn it.

Due to the tremendous need for experienced Swift developers, the average programmer who knows how to use the language can expect huge pay cheque. The language has advantages like cleaner syntax and limited low-level juggling of pointers

Scala implements functional programming assistance and strong static type system, which makes it an excellent general purpose programming language.The user will be able to commence applying functional programming techniques to support user-developed applications and overcome issues that result from unintended consequences. The provision of shifting from mutable data structures to immutable data structures and from conventional methods to absolute functions that have no impact on their environment, user code will be maintained, more stable, and much simpler to comprehend.

Our recommendation - If you are still new to these five programming languages then we will strongly recommend to learn Python in 2019. You can start by looking at basic python youtube tutorials.

If you already know Python then go for GO Language. Start with this basic Go lang tutorial.

Which Language is Better For Writing a Web Crawler? PHP, Python or Node.js?

I want to share with you a good article that might help you better extract web data for your business. Yesterday, I saw someone asking “which programming language is better for writing a web crawler? PHP, Python or Node.js?” and mentioning some requirements as below. The analyt...read more