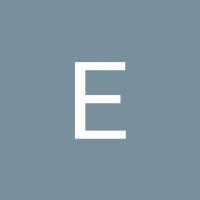 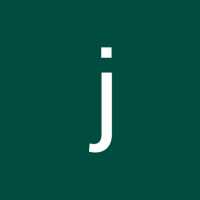 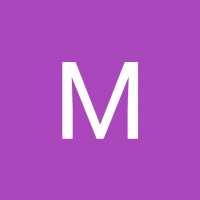 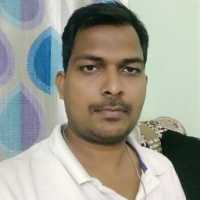 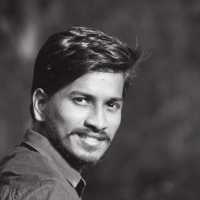 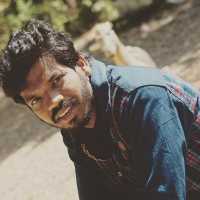 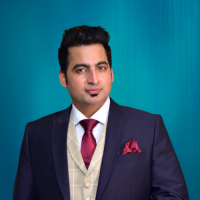 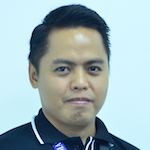 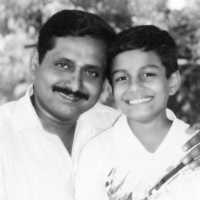 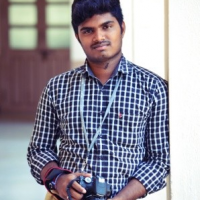 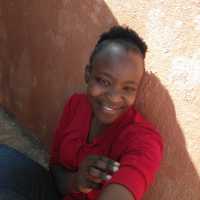 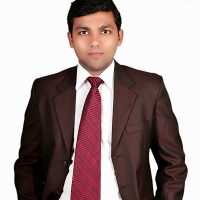 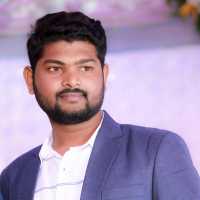 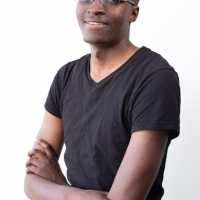 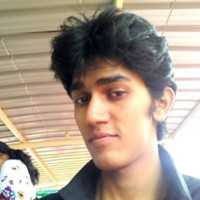 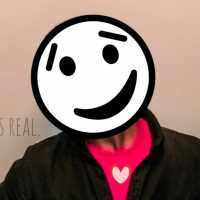 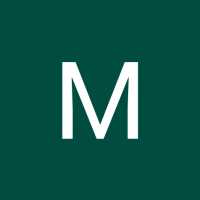 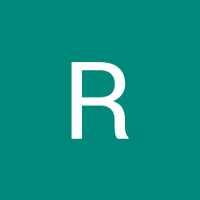 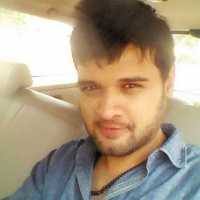 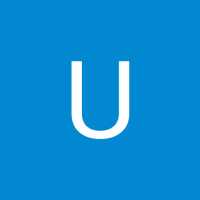 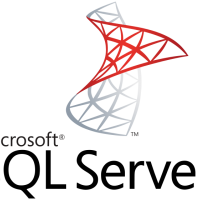 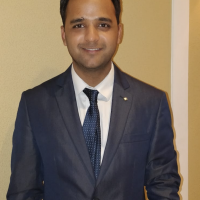 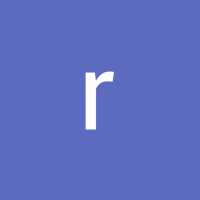 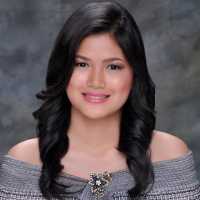 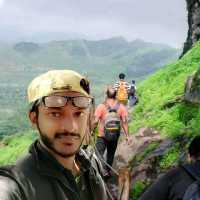 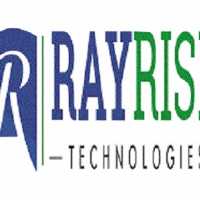 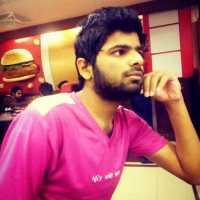 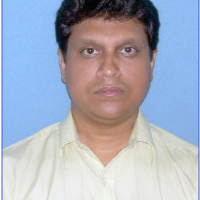 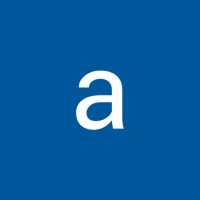 Are you looking for Aws Freelance Job? We’ll help you find the perfect matching job here

What our users are discussing about Aws

Hi, Looking for a developer team for to start. Text me who are interested

we are expertise in AWS , Google Cloud, Docker, Kubernetes, Jenkins, Gitab, Rundeck, and other devops Tool . If anyone is interested, contact us!