Top trusted freelance marketplace with premium and best Game Programmers, developers, consultants, architects, programmers and tutors for hire. Outsource your project and get it done remotely by experts

Get Connected with Game Programmers 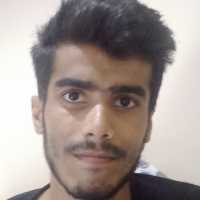 Contact
Muhammad U.Typist, Pakistan
$10 /hr
0 Years Exp.
0 Followers
I am a student and a freelancer who has a lot of experience with typing and games.
Game MS Office Typing copy typing 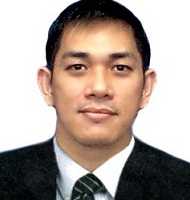 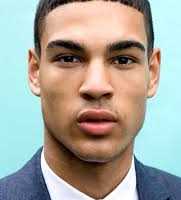 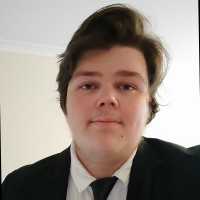 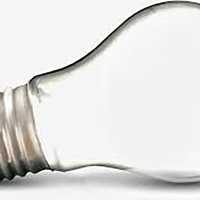 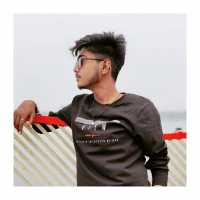 Contact
Ayush G.game tester, India
$12 /hr
0 Years Exp.
0 Followers
I am the game lover i have 7 year old for playing the game an good knowledge of games and i am the professional gamers
Games Game Testing Mobile Game 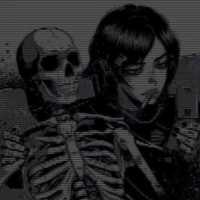 “Excellent and easy to use. Provides a variety of jobs to choose from depending on your schedule.”
Roselyne A.
Client Service Executive
“Nice working platform...”
Er Rohit Raman O.
Expert Ruby on PHP, WordPress, Joomla, Magento , dotnet developer
“A website with user friendly both for employers and employees. Creates equal opportunities for both sectors. ”
Yasir S.
Customer Service Support

How to Hire the best Game Programmers

How to hire game developers

Do you have a brilliant idea, and you want to turn it into an interesting game? A game developer can help you build game for PC, mobile, and console. If you have plans to establish a game development company, your success lies in hiring a game developer.

Where to hire game developers

Hire a professional game developer is complex and challenging task, many people don’t know where to hire game developers. So how do you find the sources to hire them? Freelance platform can help you hire a video game developer. There are many good freelancing websites that offer, “game developers for hire” services at the most competitive price.

To hire unity game developer, you can either contact a mobile games development studio that offers such service or choose individual freelancer game developer from any random freelance website.

Most of the majors gaming-related companies like Twitch, Rockstar Games, Google, EA, Unity continuously hiring the right talent to build games for PC, Android, iOS, etc. There are a number of factors that big gaming companies look for when making their hiring decisions, many of which might not be so obvious.

How to hire video game developers

Before finding the right person everyone think about, where can I hire a game developer to make game and how much should pay them?

It might be difficult and time-consuming to find the right video game developers with needed level of expertise. These five tips help to connect with curated game developer for mobile or web game development project, and save time on the selection of candidates and recruiting process.

After finalize the one, share game idea or provide the developer with the game development requirements.

What are Game developers

Game developers are people who flesh out the details of a game’s design and having computer, or creative arts skills. They spend their time programming and developing games as a unity, indie and roblox developers. Includes programming console, computer, VR games, and mobile video games. They are persistent, they are a bit lucky, and they manage to get hired as a professional game developer.

What does a game developer do

As the name suggests, game developers “develop” games, they take designer’s ideas and turn them into a video game with visuals and sound through programming. But there’s more to it than that. They design, drawing, program, and test games, too. They also utilizing and editing scripting language, researching projects and designing the layout of the game.

What are the duties of game developers

Many components are concerned within the development of a computer game. Designers, producers and graphic artists all contribute to the ultimate product. However, programmers and software developers turn the idea into code that provides the game with it’s operating instructions. Game, and software developers produce the core options of a computer game. Duties of a game developer may include: